Quick links to what you need.... 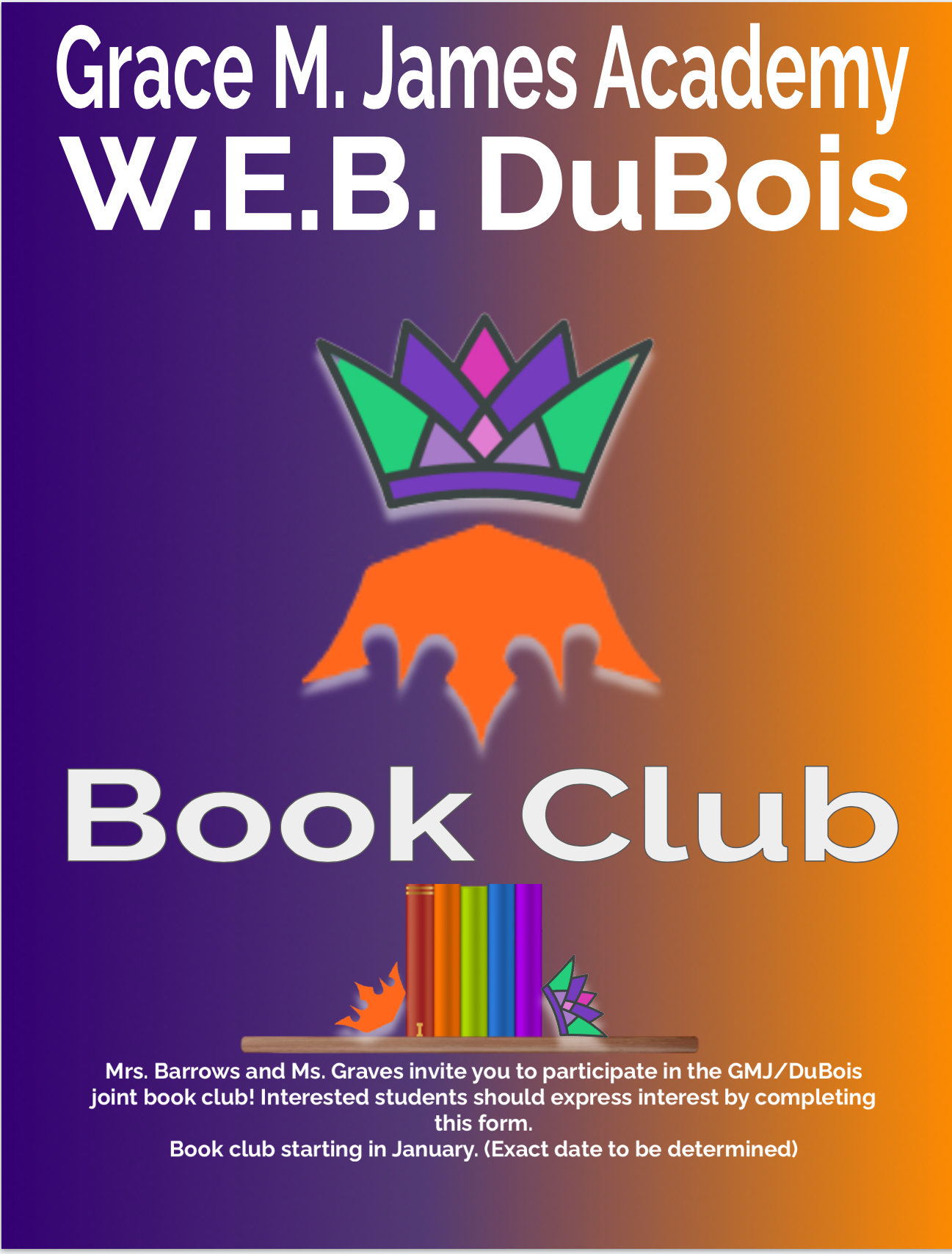 Complete this form to sign up and vote for our book club selection before December 18th. 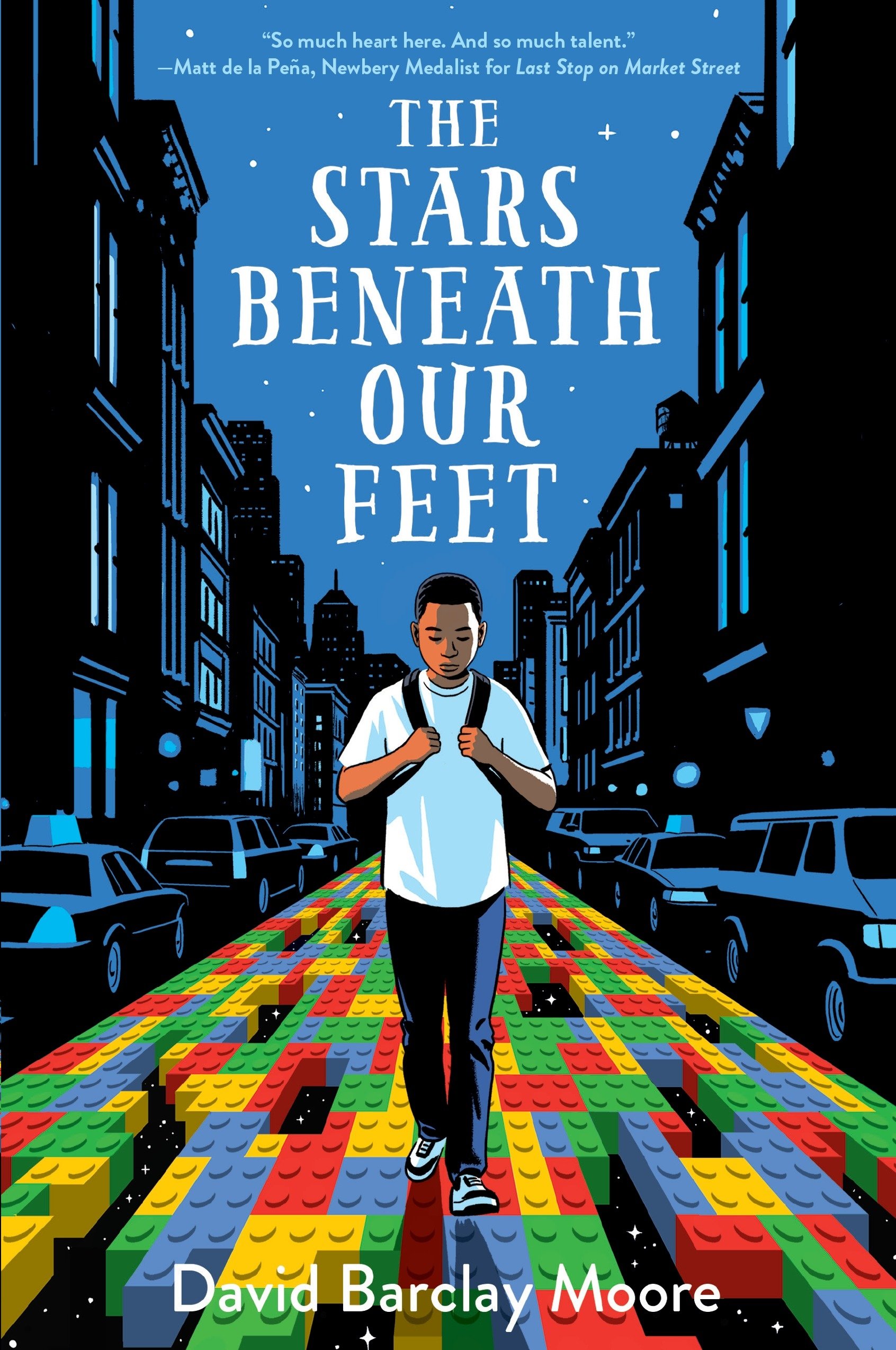 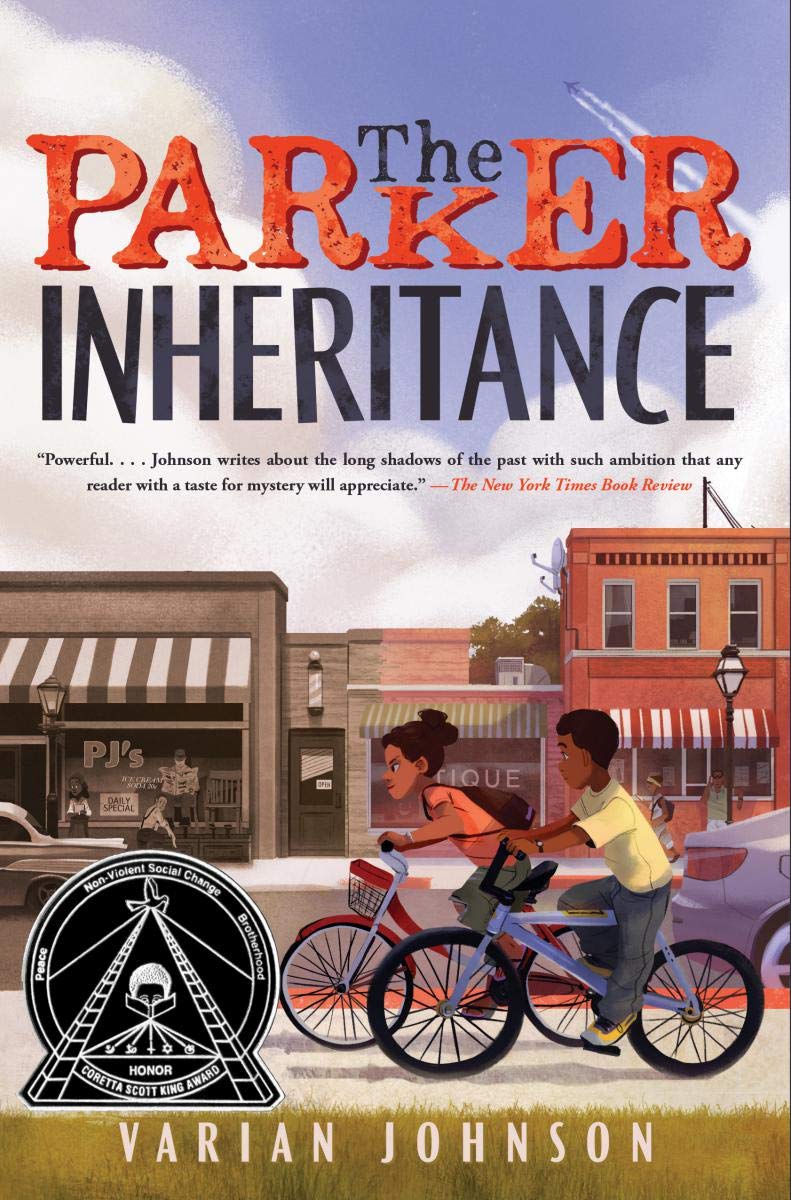 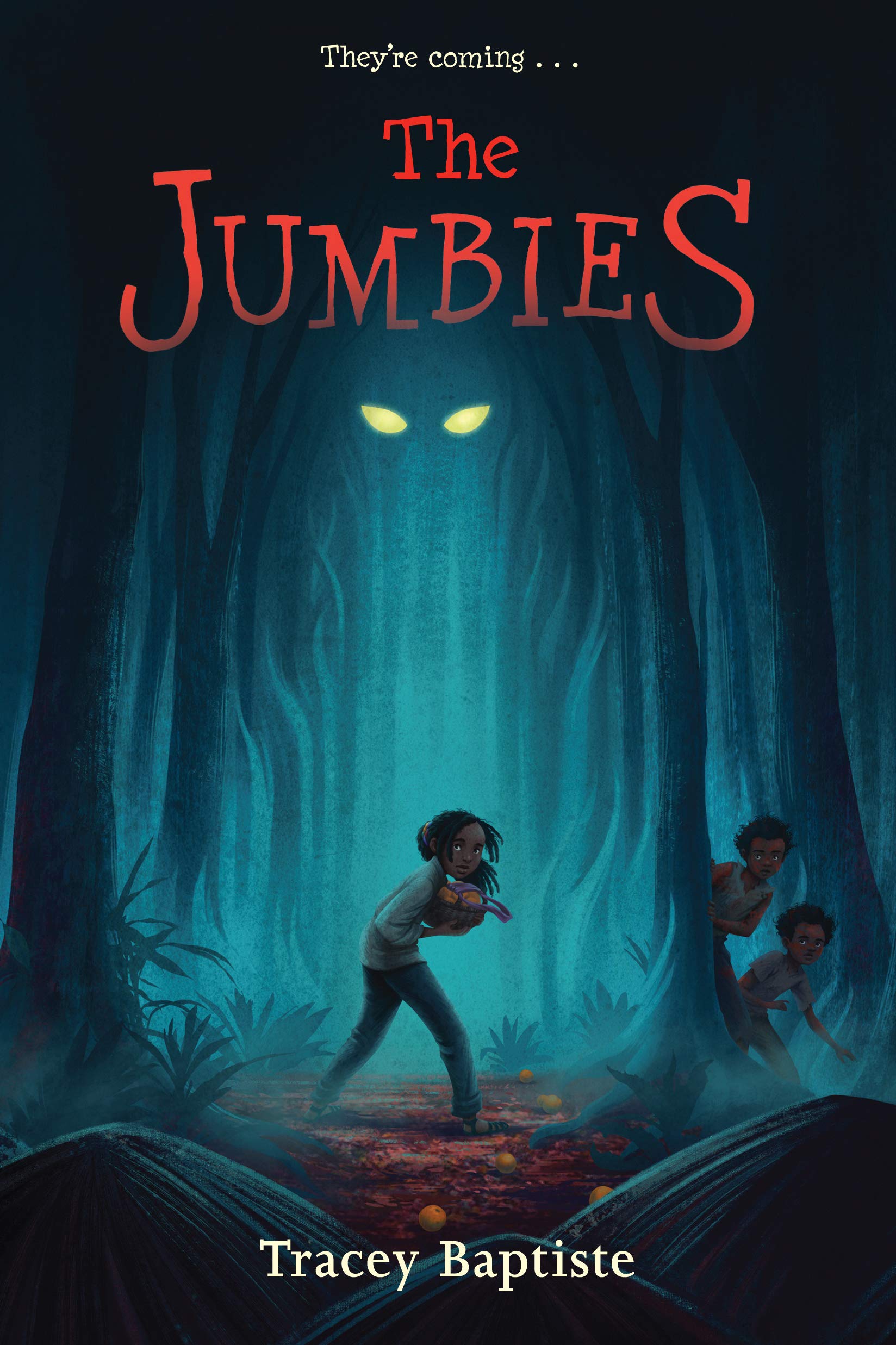 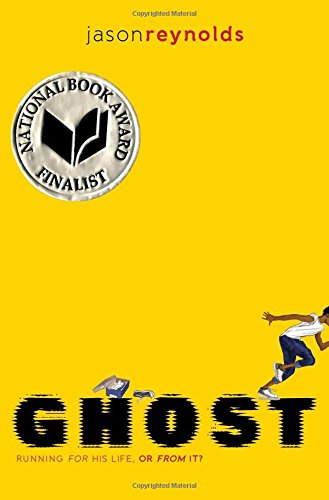 Corinne La Mer claims she isn’t afraid of anything. Not scorpions, not the boys who tease her, and certainly not jumbies. They’re just tricksters made up by parents to frighten their children. Then one night Corinne chases an agouti all the way into the forbidden forest, and shining yellow eyes follow her to the edge of the trees. They couldn’t belong to a jumbie. Or could they?

When Corinne spots a beautiful stranger at the market the very next day, she knows something extraordinary is about to happen. When this same beauty, called Severine, turns up at Corinne’s house, danger is in the air. Severine plans to claim the entire island for the jumbies. Corinne must call on her courage and her friends and learn to use ancient magic she didn’t know she possessed to stop Severine and to save her island home.