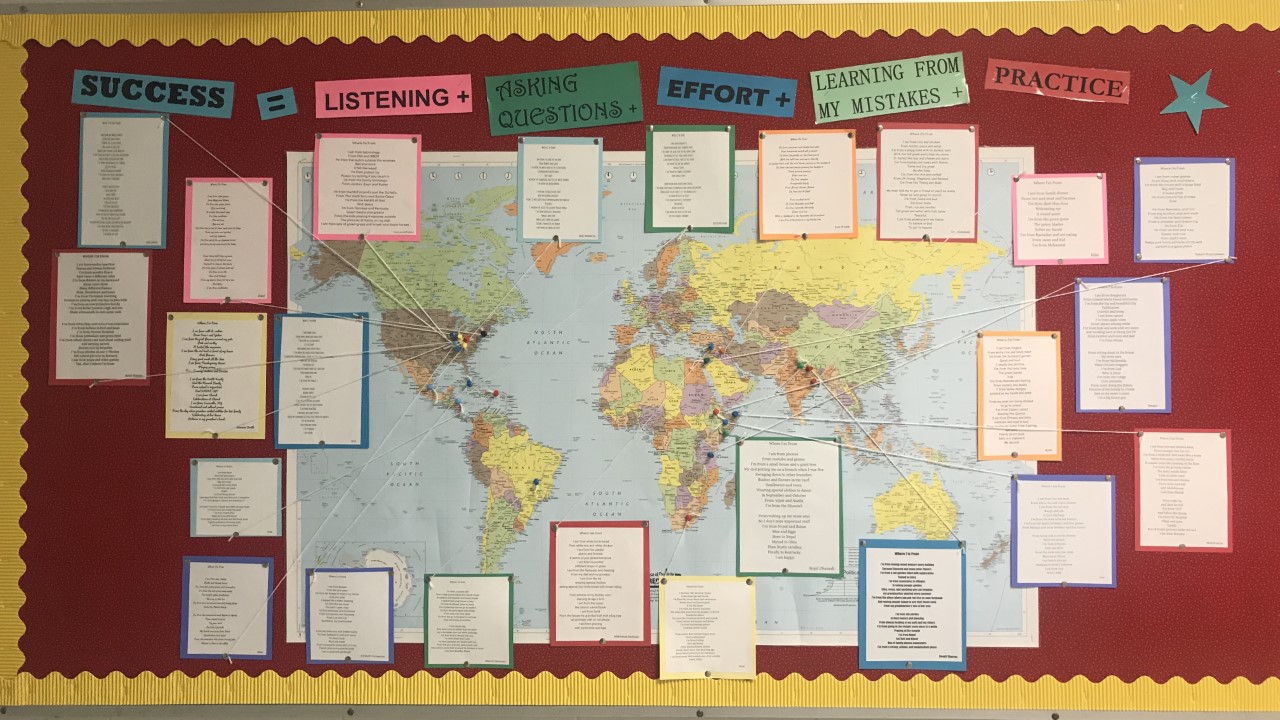 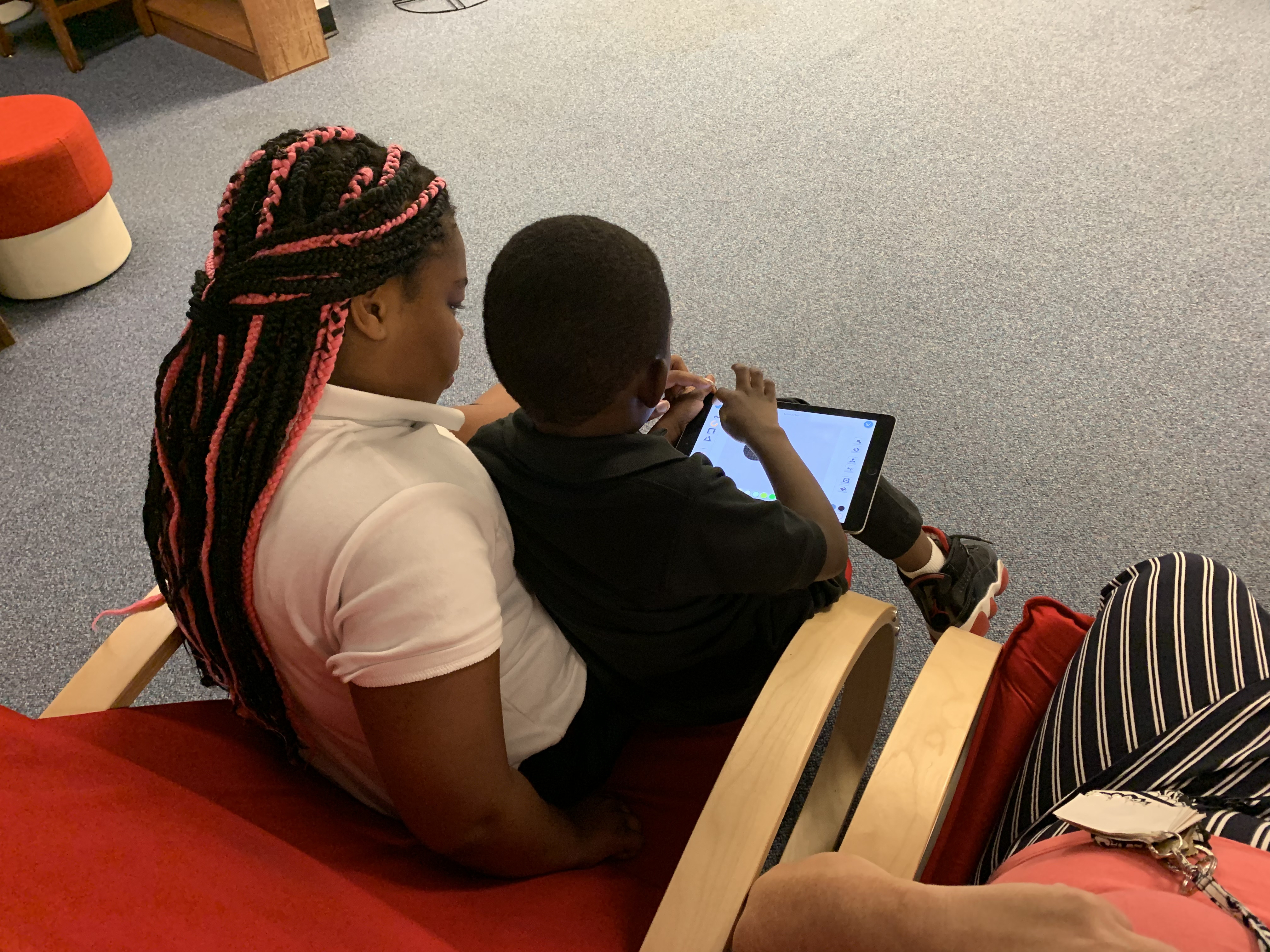 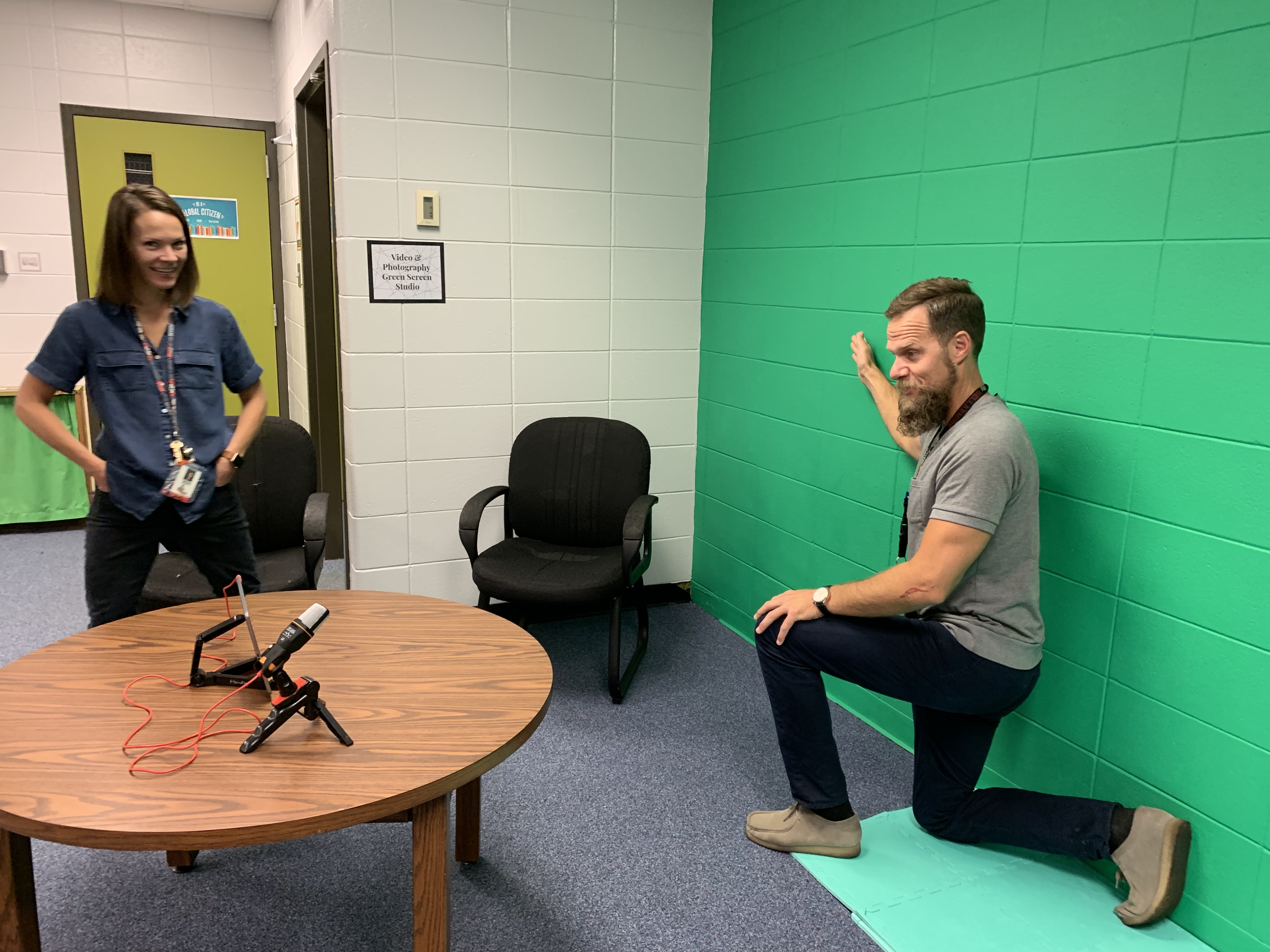 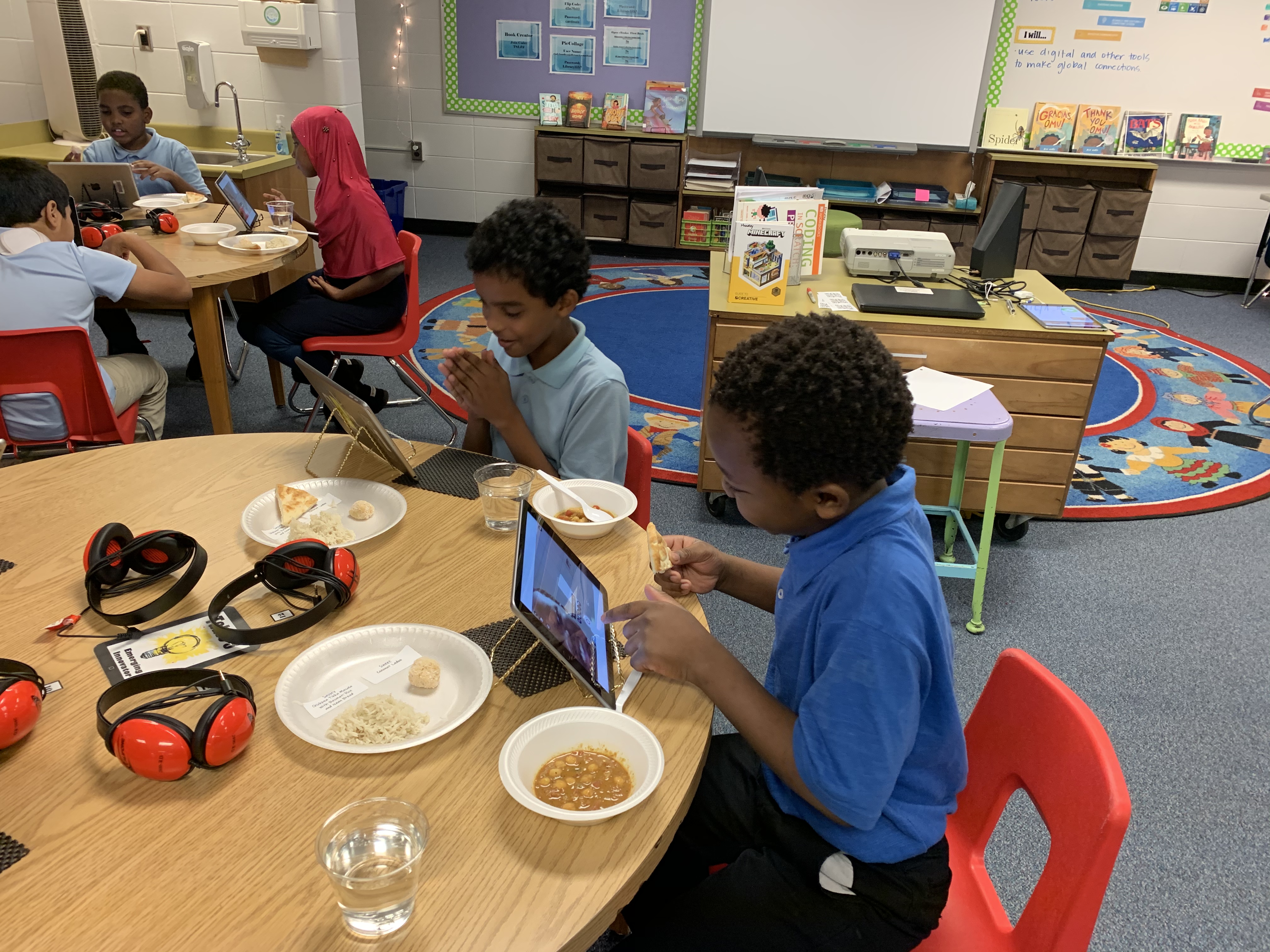 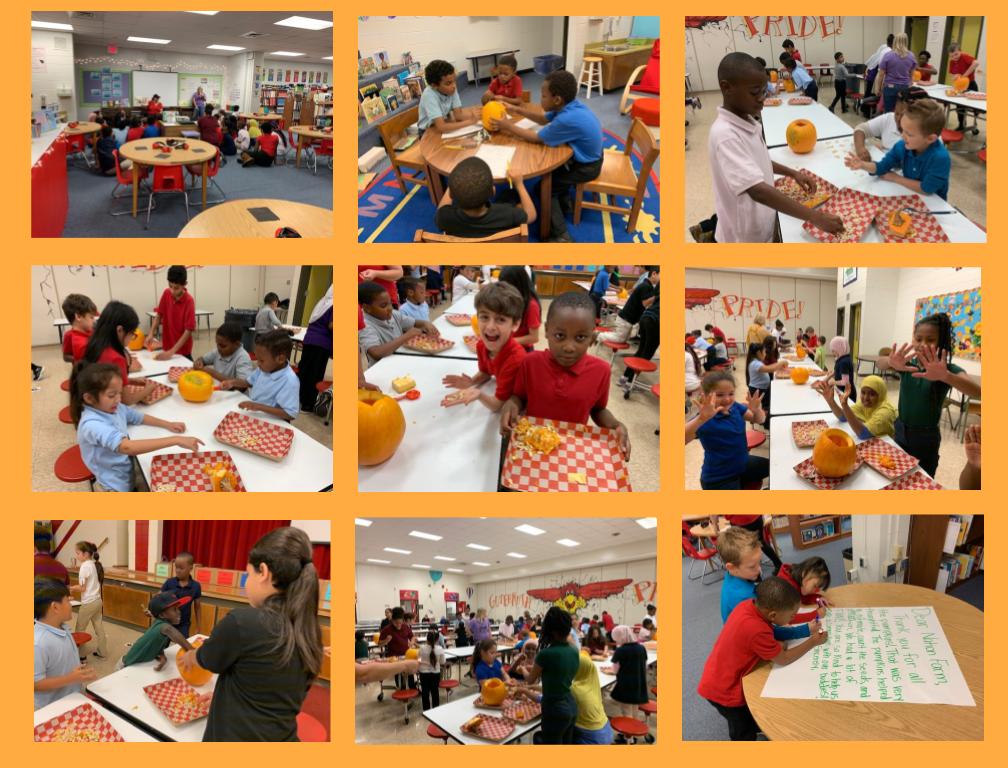 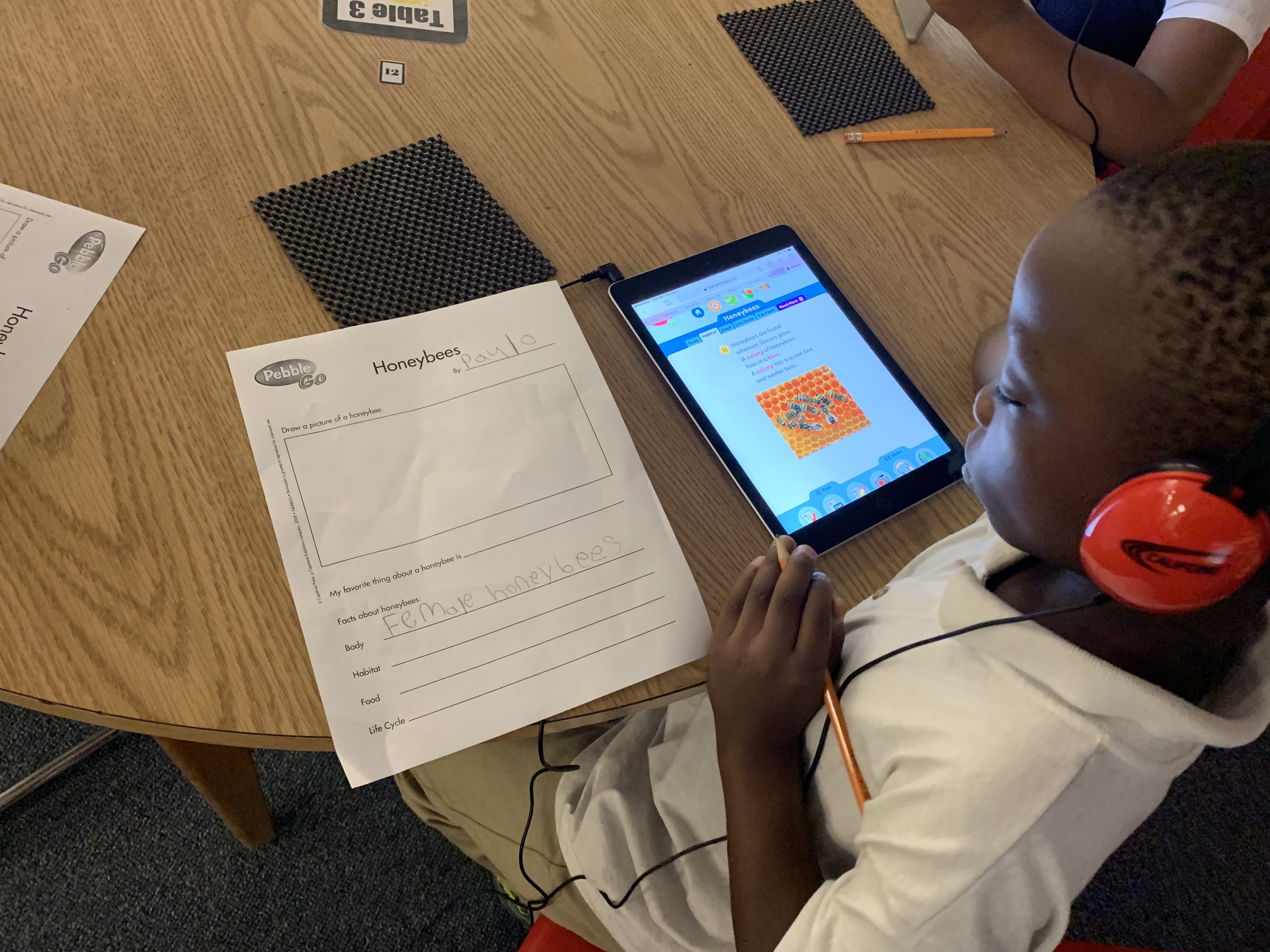 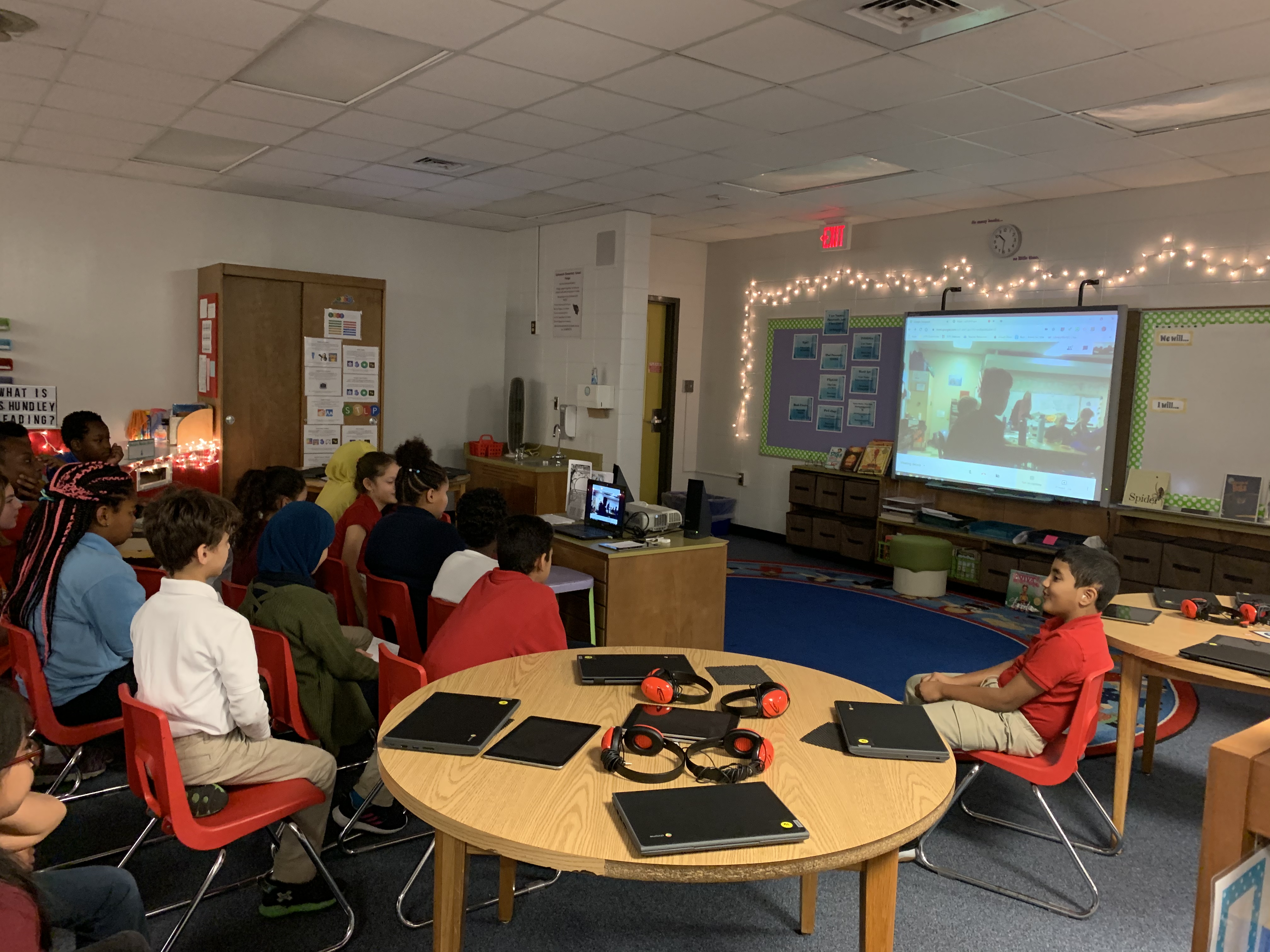 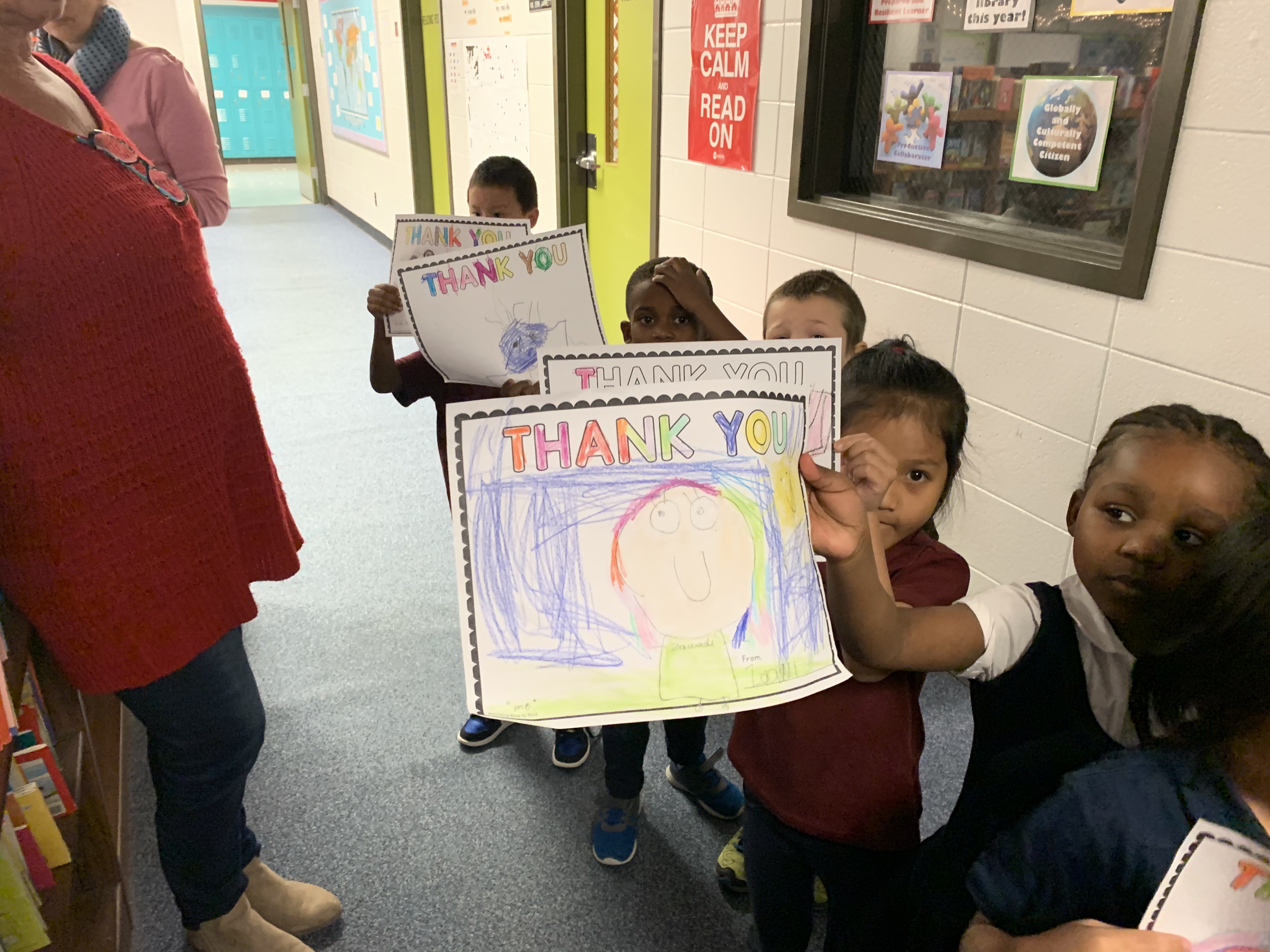 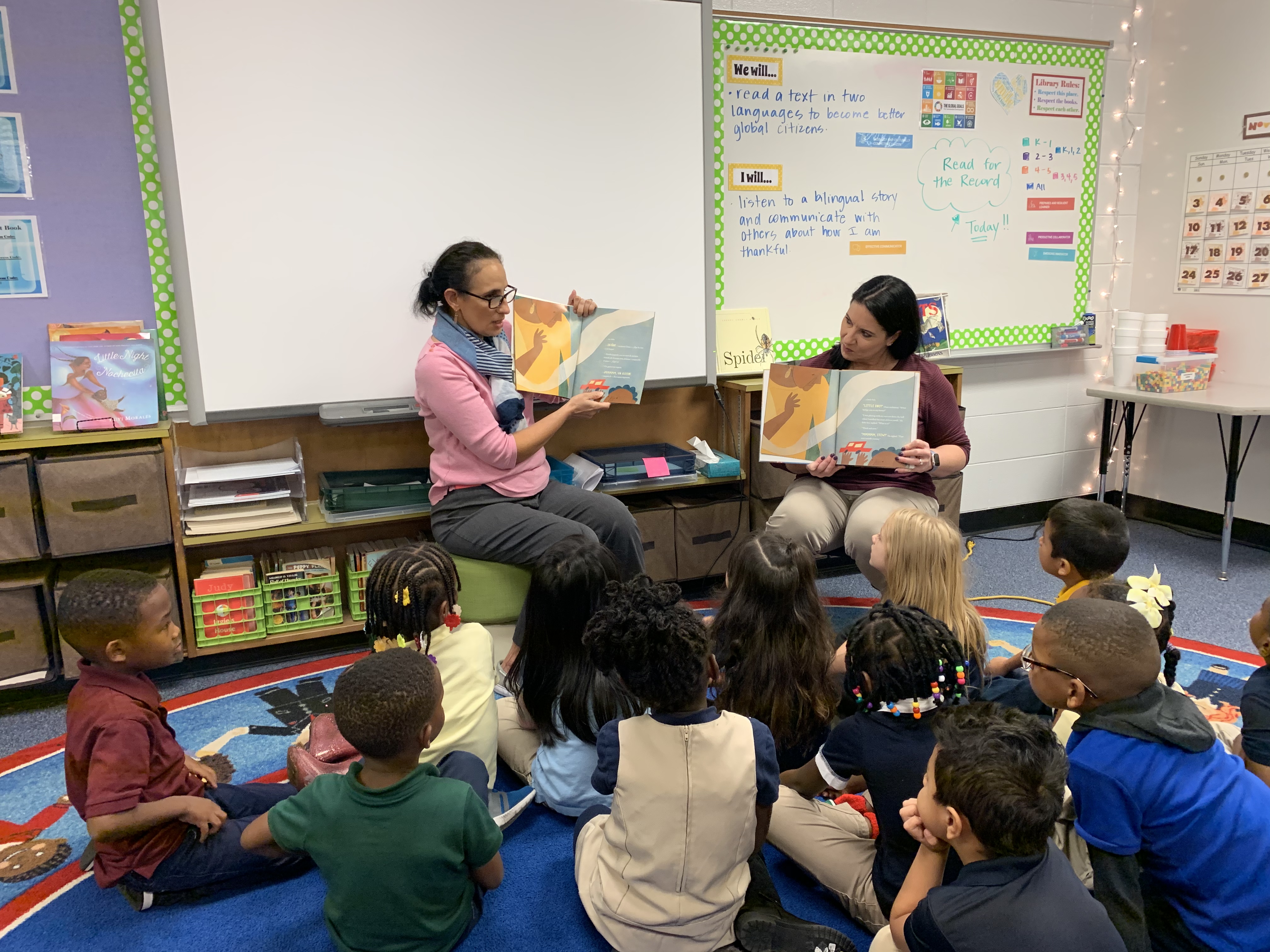 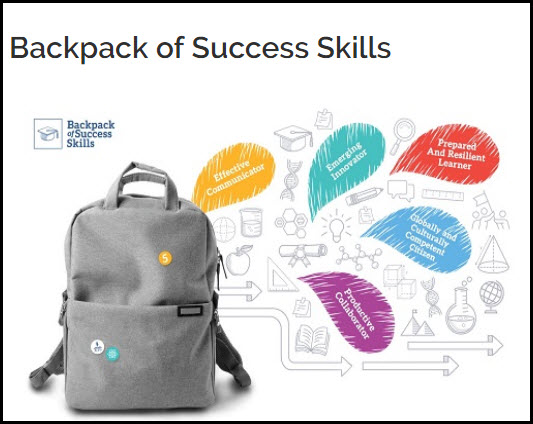 ​Visit your local branch and use your library card to check out a book that we don't have or check out an e-book that can be delivered right to your device! 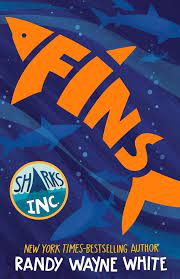 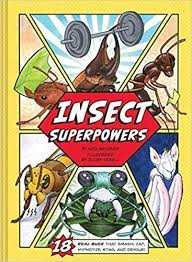 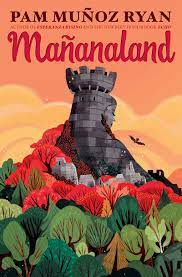 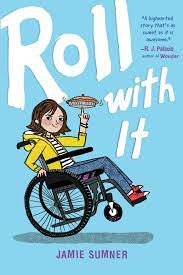 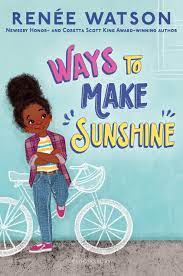 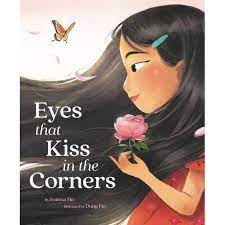 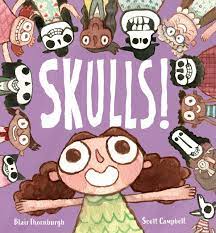 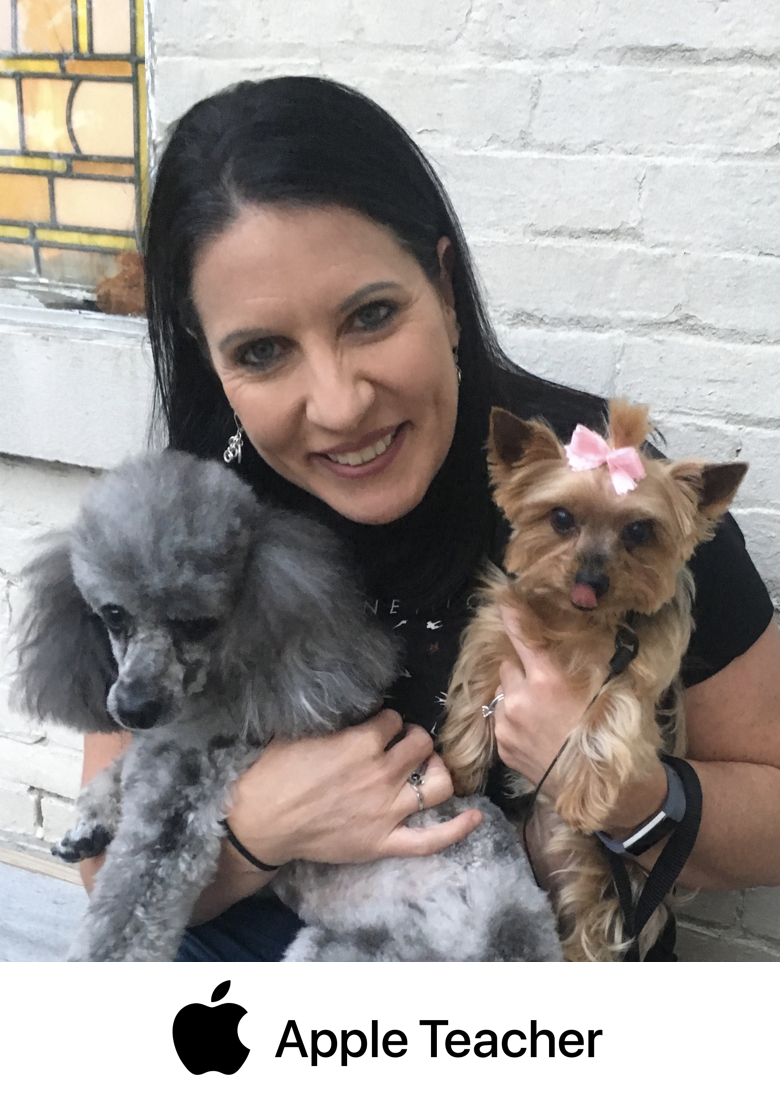 ​Gale databases curated for our school! Gale in Context covers a broad range of topics and includes images, articles from encyclopedias, magazines, and the news.  National Geographic Kids includes topics on science, nature and space with videos and articles. 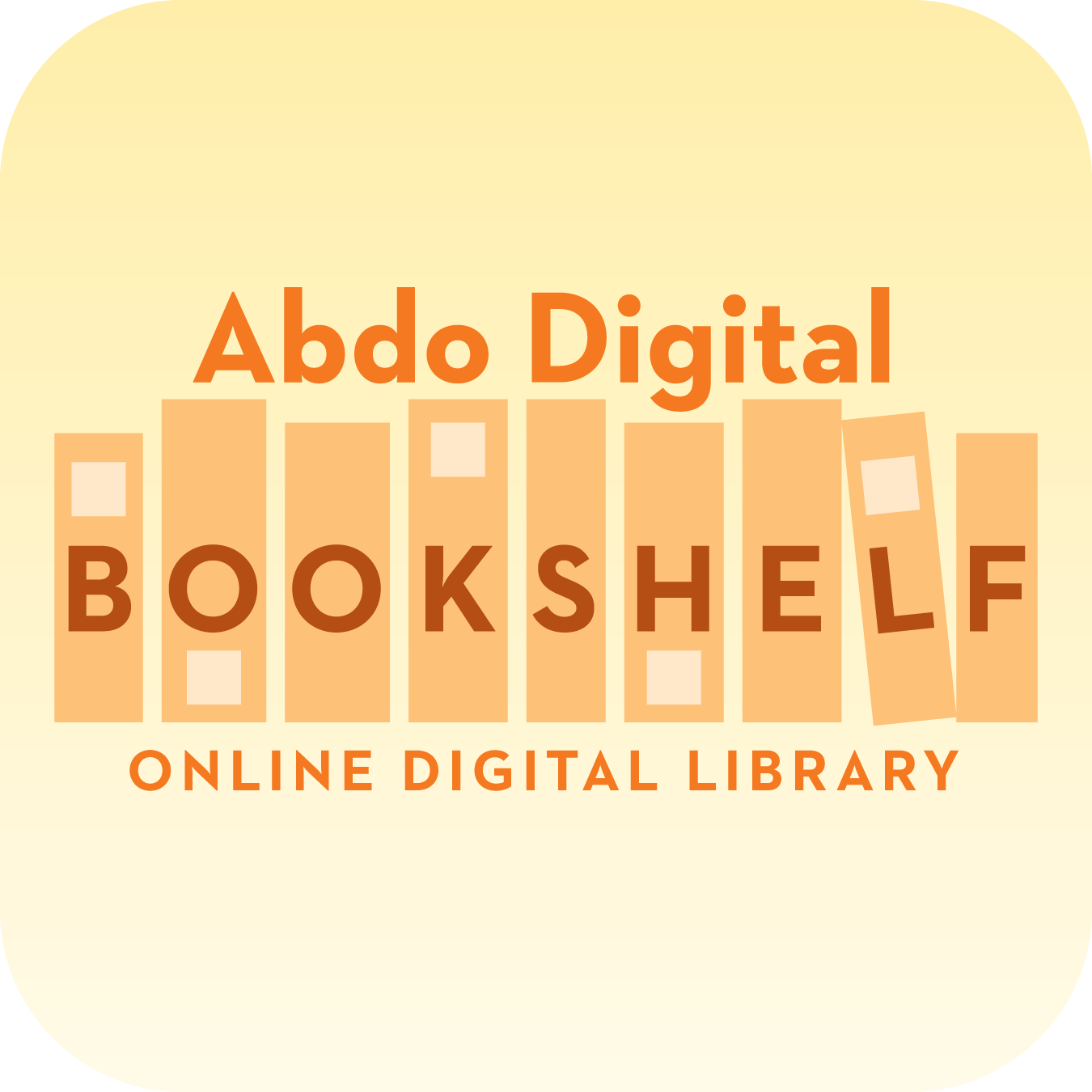