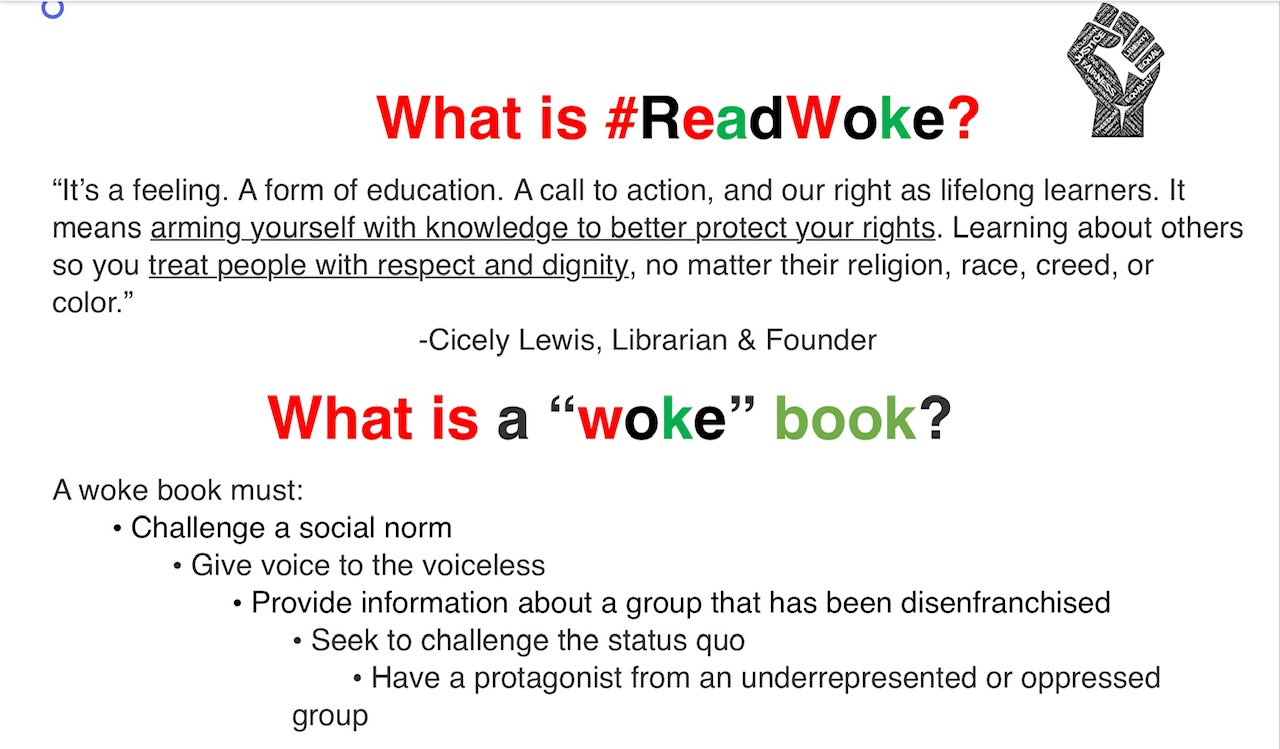 How to Write a Killer Book Review

All American Boys was woke because it looked at the issue of police brutality and the intersection of race in America. The books main characters, Rashad and Quinn, attend the same high school but come from different walks of life. On paper, they are both All American Boys but when Rashad is the victim of police brutality, they both examine just who they are and how they fit in. Quinn has to confront the white privilege he was unaware he had.

All American Boys addresses what is happening across America, Black boys are presumed guilty. White boys do not understand the privilege that they are born with and the given assumption that they are innocent until proven guilty. In this novel, the worlds of Rashad and Quinn come crashing together when they both stop at the corner store before attending the same party. Rashad is stopping for chips, Quinn is stopping for beer. However, Rashad is beaten by a police officer and was presumed guilty for stealing chips and threatening a white lady. This was far from the case. Since Rashad and Quinn attended the same school, how the community dealt with the violence plays out throughout the novel. I was heavily disappointed that many of the teachers tried to downplay the situation or not talk about it at all. Students need a place to voice their grief and frustrations and for their voices to be minimized was problematic. Of course the history teacher (you got to love history teachers!!!!!) was not afraid to confront the situation head on. Just remember, Rashad is absent again today.

The book Dear Martin is "woke" because it addresses the reality of police brutality and self identity. The fact that you can be an ivy league bound student with no criminal background and still be beaten and harassed or even killed because of the color of your skin is what Justyce is trying to navigate in the book. Even with him going to this prestigious academy he is still seen as another black boy because he is from the "hood".

In the book Dear Martin, Justyce is a 17 year old Ivy league bound student just accepted into one of the top universities in the country, with no criminal record educated at a prestigious preparatory academy; is somehow mistaken for just another black boy up to no good. Justyce is harassed by a police officer is a victim of police brutality and racial profiling. In the midst of things Justyce cannot seem to understand why he of all people had become a victim. From that point on Justyce starts writing letters to Dr. Martin Luther King trying to wrap his head around the situation and understand who he is as not only an African American but also as a male and uses the teachings of Dr.King as guidance.This book address many current events such as the Black Lives Matter Movement and underage drinking. With the stress of being co-captain of the debate team with his crush , the pressure of a neighborhood gang and unknowingly racist classmates Justyce can’t seem to bring order to his already chaotic world. He is hit with multiple obstacles that shaped him and define whether his life will be in prison or the campus of an Ivy league.

The Hate U Give by Angie Thomas. Reviewed by CHS Sophomore Israel Haynes

This book is woke because it talks about equality. Also, Starr is a very likable character. They are involved with equality because in this book Starr has to make things right for her people in Garden Heights because the weren't getting treatment they deserved.

The main character in this book Is Starr Carter. Starr is stuck between two worlds because she goes to a majority white school but is black and lives in a majority black neighborhood. She has mixed personalities and has to change the way she acts in what she calls “the hood” aka Garden Heights. In this book Garden Heights can be compared to some parts of Louisville. I am talking comparing the west of Louisville to Garden Heights because that is the only thing that is easy to compare with. But, this whole review can not be about Garden Heights. So Starr was stuck between two worlds. There was a time where Starr had to fight for Garden Heights and get Khalil Justice. Starr was at a party and Starr and Khalil had heard a gunshot so they had to rush and leave the party. Then, while Starr and Khalil are driving to take Starr home a cop pulls them over and Khalil gets shot because he went to get his brush which the police officer thought was a gun. Long story short throughout the book Starr has to face many challenges and in the end she gets what she wanted all along. She wanted Justice for Khalil and that's what she got.

How We Fight for Our Lives by Saeed Jones. Reviewed by CHS Social Studies Teacher Ms. Niehoff

This memoir by Saeed Jones looks at his life growing up as a gay Black male in Texas. Saeed discusses how he was introduced to both James Byrd Jr. and Matthew Shepard when he was a pre-teen and what happened to those two men shaped how he moved through the world. He also had to deal with a grandmother he spent his summers with in Memphis who was an Evangelical christian who worked with Saeed to pray the gay away.

How We Fight for Our Lives is a book that I have been excited to read for quite some time. I follow Saeed Jones on Twitter and read a lot of the work he did for Buzzfeed news as the LGBTQ editor. When I read the book I did not realize how close to home it would hit as some events that shaped Saeed's understanding of the world also played an integral part of my understanding of the world. I am six years older than Saeed but I clearly remember the murder of James Byrd Jr. and remember seeing the levels of hate people possess in our country. As a white woman this impacted me but not nearly as much as it did for Saeed who is a black male growing up in Texas. What did shake me to the core wasthe murder of Matthew Shepard. Matthew Shepard was murdered for being gay during the first semester of college. This is the time when I was able to come to terms with my sexuality and being gay. I saw first hand what could happen to me for me simply being me. This impacted me to the core. I attended Western Kentucky University and that is where Saeed Jones went to college. It was fun to read of the experiences he had coming into his own in Bowling Green as I experienced many similarities in my time in Bowling Green. Saeed then talks about what it was like coming out to his family and how he had to deal the the passing of his mother, who was his biggest supporter. Saeed has had to fight throughout his life and it is nice to see that he has found happiness.