Our library won a 2020-21 KBA Grant at this year's Kentucky Association of School Libraries (KASL) Summer Refresher which was held virtually on July 14th!  We will be awarded a set of books for our library.  Look for more information to follow on what we will be doing to promote these exciting titles!  In the meantime, checkout my KBA bitmoji page below for a description of each book.  Which one do you think will be your favorite? 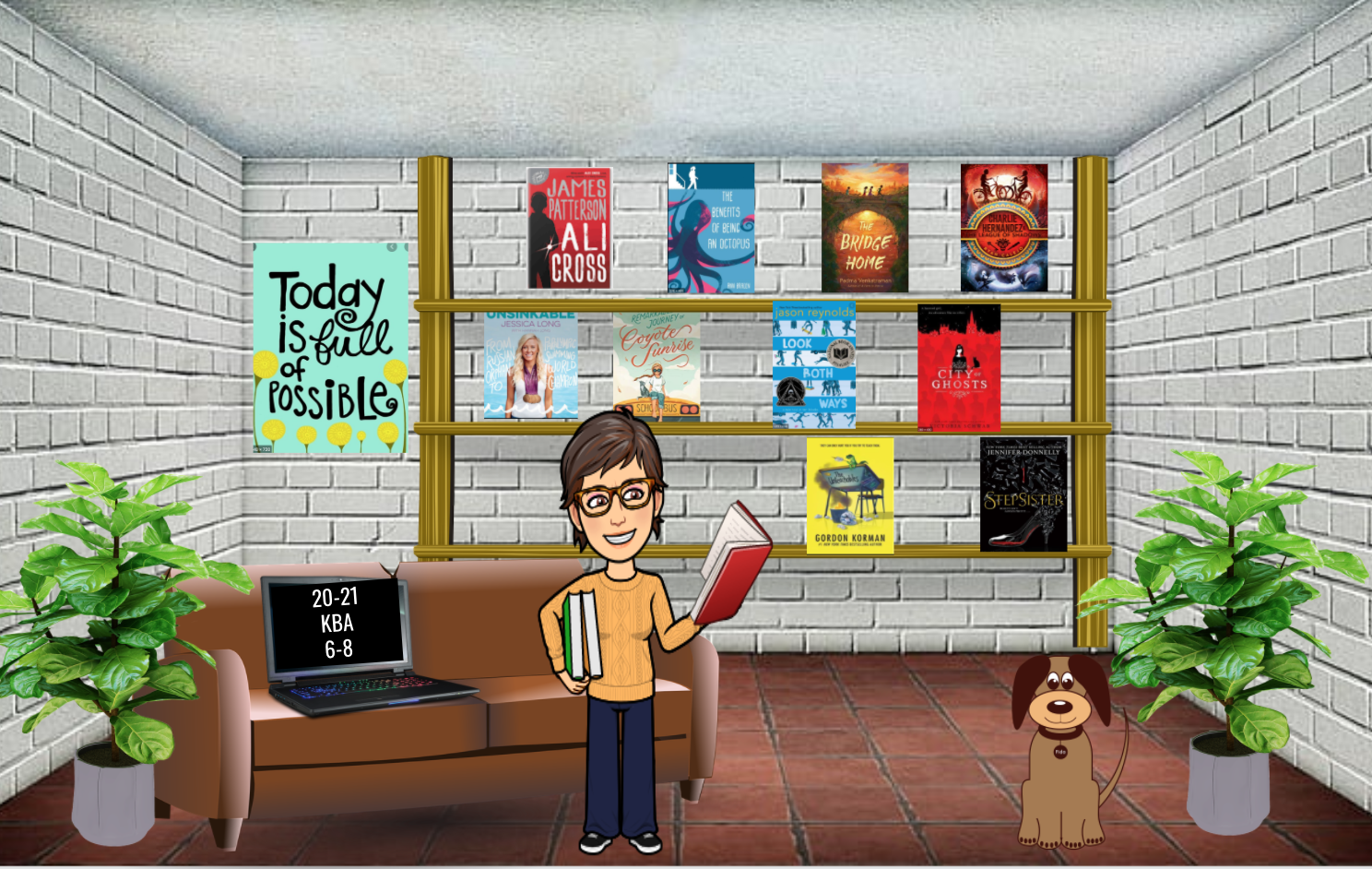 CLICK on my bitmoji picture to go to the Kentucky Bluegrass Award description page for this year's books.