This book can be download from Mackin under the e-books tab! 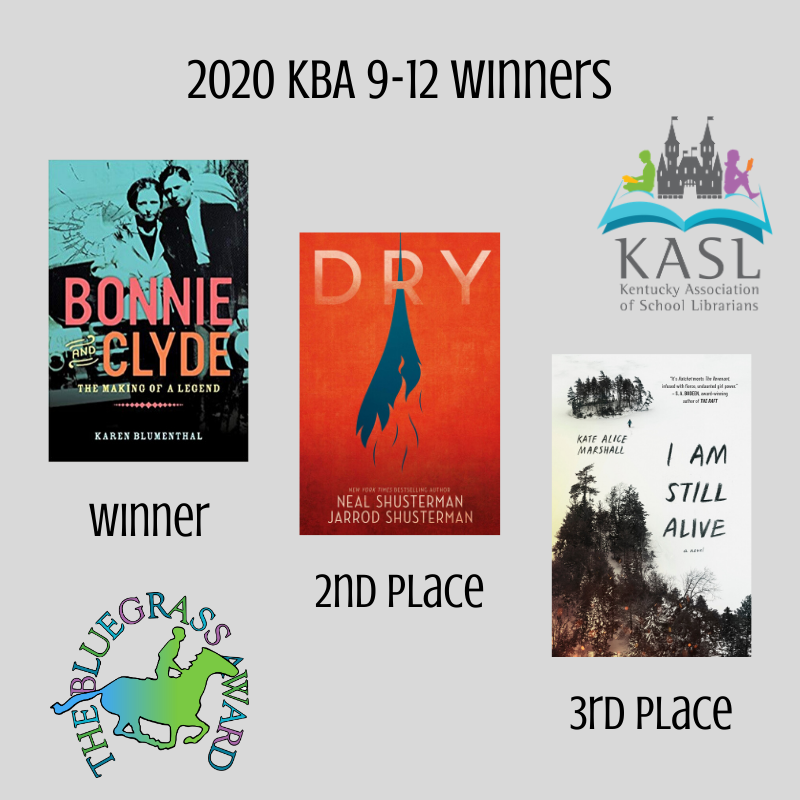